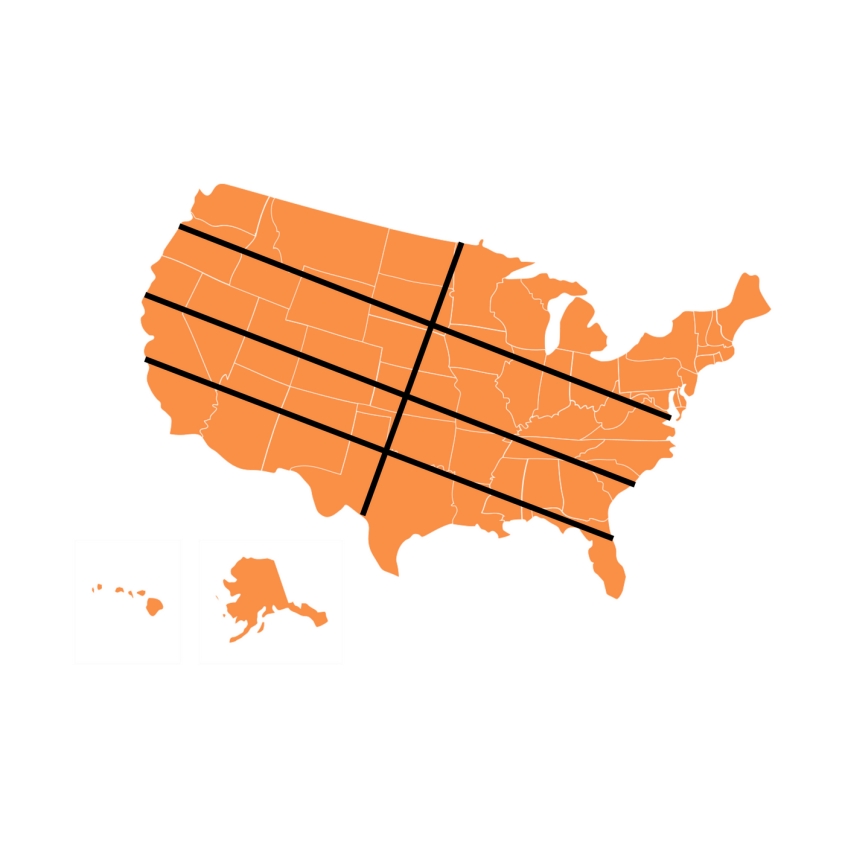 Yo Hoopers! This week we put up numbers in Florida, our first major basketball state. Florida has a grand total of 105 athletes who have made it to the NBA. That number doesn’t include the guys who were just drafted into the NBA but once the season starts expect that number to go up. With top tier high schools like IMG Academy and Montverde Academy producing NBA talent and elite college players and developing the next generation of talent that number will grow exponentially. Elite schools are just a branch of what the other hoopers in the state have to offer.

Florida hoopers are athletic threats at every position. The guards are gifted with speed and quickness that have made so many NBA players dreams come true. These hoopers couple their natural speed with handles and the ability to finish in the lane like few others can. Even the smallest player has the confidence needed to match up with any big. When their driving ability fails them expect a jump shot to fly at a painfully average rate success rate.

On the playground and in the gym, you’ll find hoopers well over 6’3” playing along the perimeter. Versatility is key for Florida big men to stay competitive with the quick guards they’ll play against. Not only can they post up, but they’ll use their size to shoot over the top of other competitors. Some bigs are even blessed with as much athleticism as the guards and that’s where you get players like Chandler Parson (before the injuries). But at your local Y you wont run into a group of chandler Parsons but that 6’7” kid doing dribbling drills before the game is going to be a problem.

When it comes to Florida basketball and ball players that come from Florida, they seem to have the skill and the understanding of the technical points of the game down but not so much the physicality. Yes, like all cases there are definitely outliers such as Al Hortford and Joakim Noah  but in a general case, the playing style of the Atlanta Hawks and Chicago Bulls legends are not that common in Florida. A lot of times Florida basketball players don’t have crazy athleticism but their IQ’s make up for what they lack in more physical attributes. You can even use players like Austin Rivers for example, from an early age he had the resources that not all kids have when your father is Doc Rivers former NBA and current NBA coach. That’s why in high school he was killing. He was decently athletic, but his footwork and ball handling skills are what got him to the next level, eventually landing him in the NBA.

Most of the pickup I’ve played the last few years I’ve played in the sunshine state. Florida players play a style of ball a bit more finesse than players from other places. They tend to rely on their ballhandling to get past defenders rather than using a quick first step or powering through defenders. If that doesn’t work most will fairly quickly settle for jumpers. They prefer to play an up-tempo game, at least ‘til people get tired or lazy, so they’ll run the fast break at just about every opportunity. These run-and-gun and jump shooting tendencies mean that games can be fast paced and exciting, or damn near unwatchable without too much variety in between.