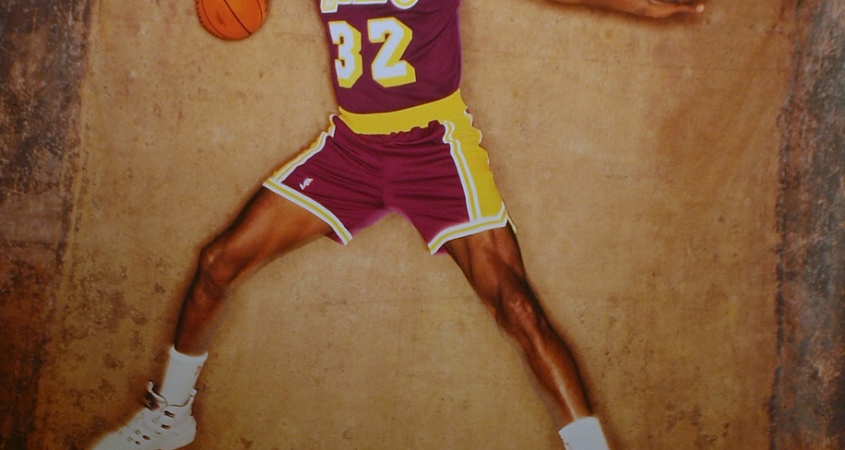 Michigan is the land of the magical big. Giant point forwards who would be considered unicorns if they were in the NBA today. Each armed with game changing athleticism, great court vision, and a whole lot of grit. Don’t let their flashy play fool you, their roots made them tougher than the average hooper.

Michigan is the home of NBA greats Magic Johnson, Chris Webber, and Ralph Sampson. These game changers stretched their skills beyond what the normal constraints of their position. Their careers transcend their generations and inspired the like of Draymond Green and Kyle Kuzma to play past their size.

With historic schools like Michigan and Michigan State within hours of some of nations top recruits these schools have continued to keep talent at home. There historic pulls include most of the players listed above and the list continues to grow with young NBA talent like Gary Harris and Denzel Valentine.

The future shines bright for more than just the young guns in the NBA and it’s lead by top recruits likeRocket Watts Jr., Romeo Weems and Terry Armstrong. The high school athletes mentioned are projected to be major contributors at the next level and have their entire senior seasons to improve their resumes. They display attributes from players of yesteryear including athleticism and toughness. Romeo Weems at 6″6 even shows a passing ability similar to another Detroit native, Jalen Rose, in his younger years.

Toughness pours into their games especially on the defensive end. Their tape is filled with dynamic blocks and steals. Watts even displayed lock down potential against an opponent result in a rare 5-second violation.

A not so surprising revelation appears in all of their games, a jump shot. Each of the prospects have made strides to become respectable shooter and for Watts in particular is nearly dead eye with token defense near him and down right zone busting when left open. Their games jump out as more similar to Gary Harris than their Hall of Fame predecessors. All three are have garnered interest from Michigan State head coach Tom Izzo. 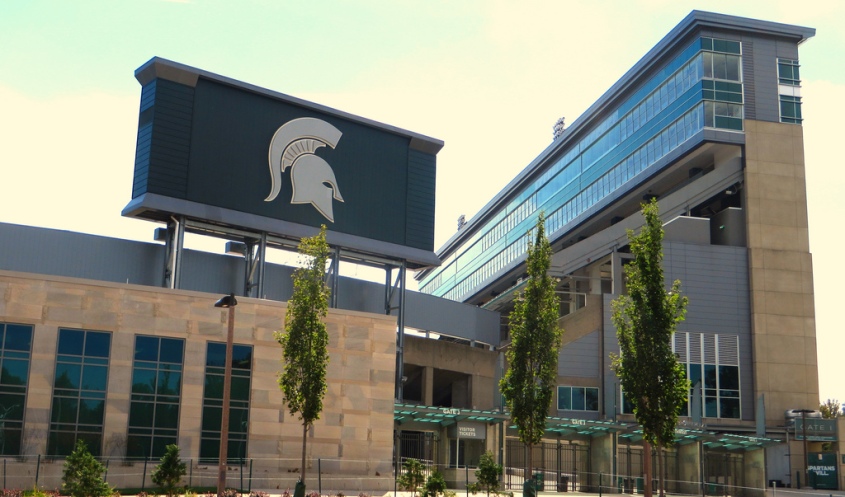 With obvious talent in Michigan’s front line, the opportunity to make another legend is well under way. There’s even such a storied history that players at any position can mold their games after their home state hero. Who knows maybe in twenty years a michigander can become the face of the NBA.